Many (maybe most) of us Software Engineers are deeply involved in projects where UI and UX are very important concerns (or at least they should be). Throughout the short history of our profession, we have become more and more focused on understanding and serving the people who will actually be subjected to the stuff we build: users. In many cases, this focus on UI/UX isn't because we particularly enjoy worrying about such matters -- no, it's simply because we have to if we want to build successful products!

There has been tremendous growth in the field of UX/UI. Without a doubt, today's applications are much more user-friendly than those from 30 years ago. Back then, users were given features, interface be damned. It was only over time that customers came to appreciate, expect, demand and reward those applications that actually cared to consider their needs. Consumer demand drove UX as a discipline.

This process has been fast in some areas, slow in others. Nowhere has it been slower than in the realm of programming tools. We coders still put up with horrid UX/UI when programming. 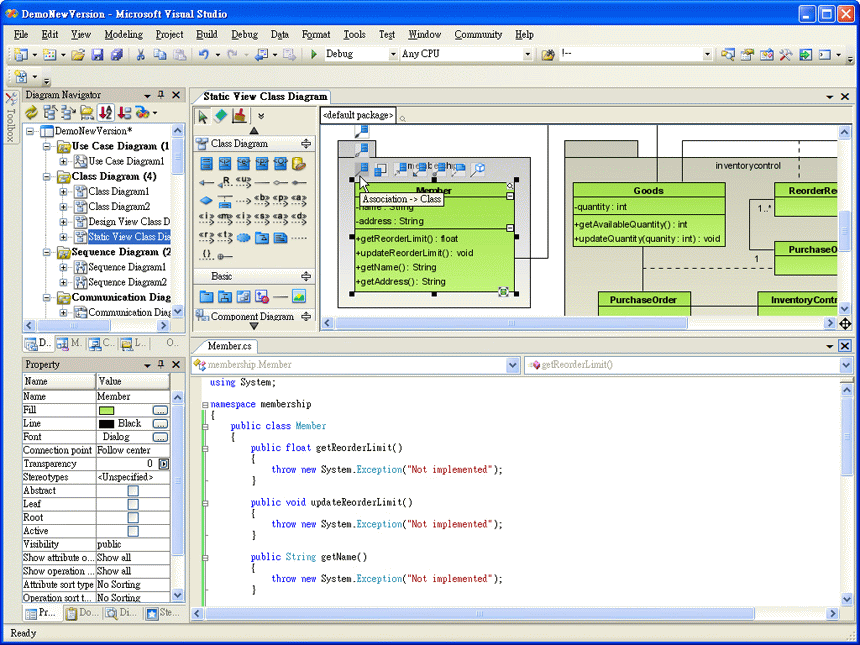 Why DX lags behind

In my view the User Interface of programming encompasses a lot, from the type system of the programming language that you use, its error messages, to the editor you're writing code in, the websites you go to in order to get help, all the way to the cloud hosting systems you deploy on. Developer Interface / Developer Experience is comprised of all of this.

When was the last time you heard of a programming language discussed in terms of discoverability, succinctness, relevance, let alone beauty?

I believe there are two reasons for the discrepancy between general UX and DX:

So, what I believe has happened is that in many cases we programmers have tilted at windmills of trying to improve our tooling -- the eternal yak shave -- only to be thwarted by the complexity of our own work, inevitably giving up and going with the most rudimentary system capable of doing the job somehow, even if it sucks.

So, what's the alternative? Here are my suggestions for a world with better Developer Experience: 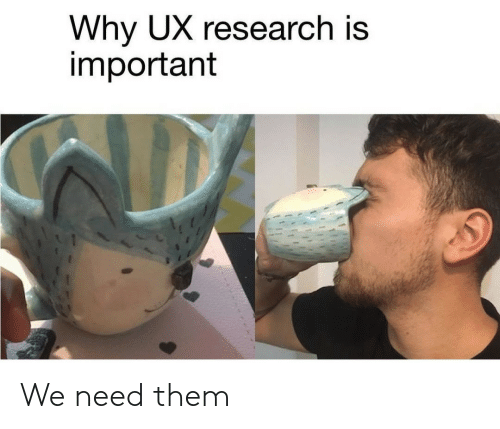 DX is worth it

Interest in this topic is growing. It's definitely worth looking into. The software industry is so big and expensive that even small improvements can have considerable impact. Furthermore, Software Engineers actually do respond to better UX -- and they wield considerable purchasing power. Consider the following example:

I once worked at a small company, which for regulatory reasons couldn't use the normal cloud-hosted GitHub. Our engineering department strong-armed the rest of the company to purchase on-premise GitHub Enterprise at a cost equivalent to hiring one or two additional engineers, just so we could use Pull-Requests! We recognized the difference it made in our productivity and we demanded it -- only the best of tools would do.